KUWAIT: Zain, the leading telecommunications company in Kuwait, participated in a public relations and marketing discussion panel as part of the Advertising Creativity Award 2016 organized by the Arab Media Forum. The event came under the patronage of Sheikh Salman Al-Homoud Al-Sabah Minister of Information and Minster of State for Youth Affairs.
Najla Al-Eisa, Zain Kuwait’s Marketing Communications Department Manager, represented Zain during the event that was held in Al Raya ballroom, alongside a number of prominent experts, academics, and specialists in the fields of public relations, marketing, and advertising.

During her participation in the discussion panel, Al-Eisa shared Zain’s leading experience in public relations, marketing communications, advertising, and branding. Al-Eisa also discussed Zain’s strategies and techniques in communicating with the public via digital marketing channels, as well as provide a thorough explanation of the essentials of commercial advertising and branding identity.

Zain’s participation came as part of its distinguished advertising and media involvement, and it further showcases the company’s role as a leading private sector company launching several advertising and marketing campaigns all year round. Zain will continue supporting this very important field which carries significant and informative messaging to the public at large and the communications world as a whole, whether through traditional or modern media tools.

The Advertising Creativity Award 2016 is organized for the fourth year by the Arab Media Forum, which has proven itself to be one of the region’s most prominent events that attend to Arab Media. The event brings together many ministers, media executives, journalists, academics, authors, actors, businessmen, and social figures from all around the Arab world.

AUB named 'Bank of the Year Middle East 2016' by Banker 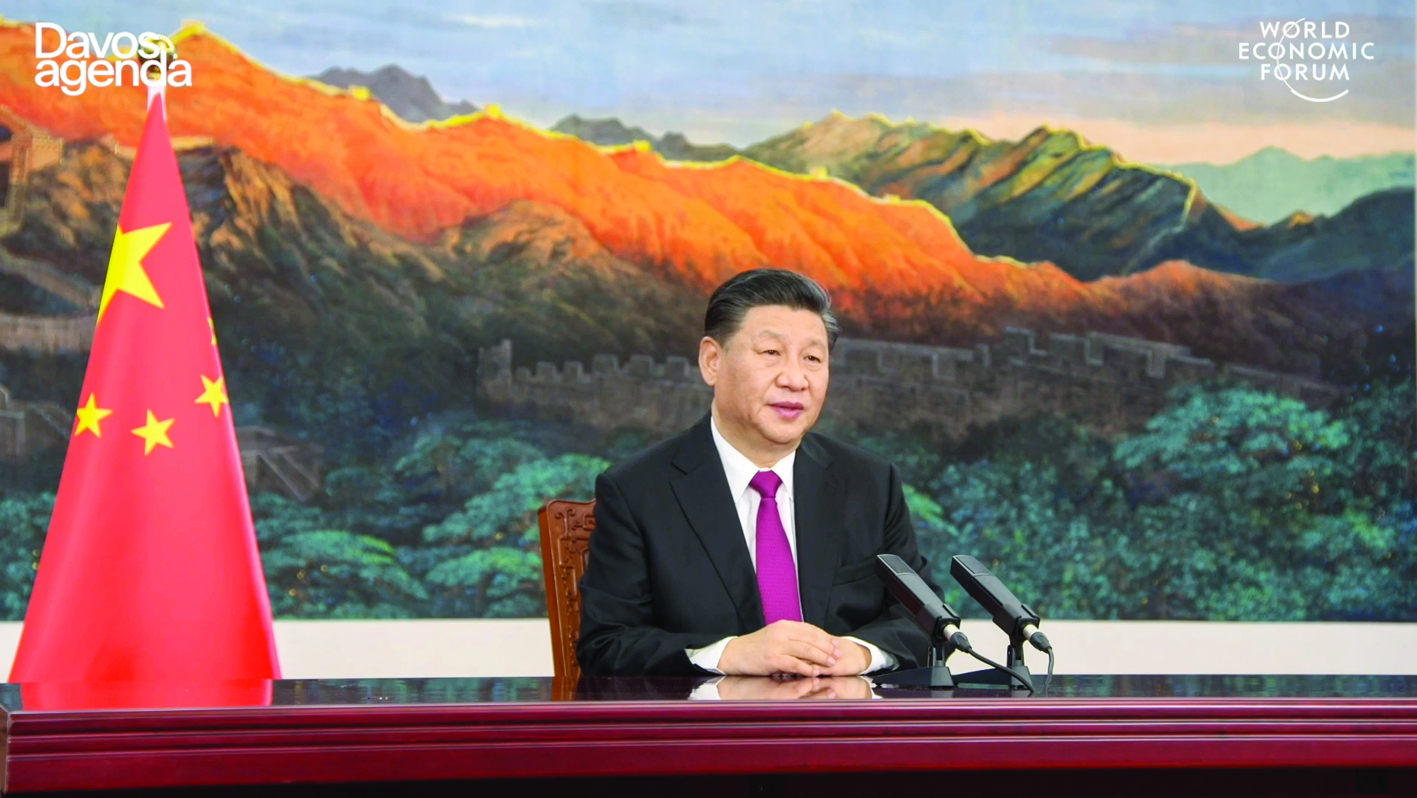 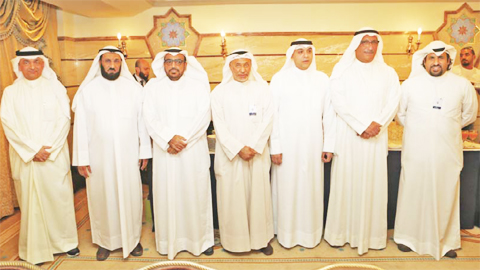