Awarded by the Arab Organization for Social Responsibility

KUWAIT: Zain, the leading telecommunications company in Kuwait, proudly received the Golden Medal for Excellence in Corporate Sustainability on the Arab Region level. The accolade came as part of the Arab Organization for Social Responsibility’s 12th awards held recently in Dubai.

The award, attained by Zain for the fourth time, recognized the company’s efforts in sustainability areas during 2017, which included a series of social contributions and programs the company launched and supported, as well as a number of strategic partnerships the company signed with entities across the private and public sectors that had a deep positive impact on the community.

The Arab Organization for Social Responsibility organizes this annual award to shed light on the leading organizations in the fields of sustainability and social responsibility across the Arab world. The event witnessed the attendance of many prominent leaders and experts who represented leading CSSR players in the region from both public and private sectors.
Zain is proud of launching and supporting a long-list of initiatives, programs, and projects across all fields, as the company strongly believes in having a key role in supporting sustainability areas reflected in the company’s CSSR strategy towards different social causes. Zain will not spare any efforts in strengthening its commitment towards its customers and the community in which it operates, especially that it is considered one of the leading organizations in the region.

During 2017, Zain’s CSSR strategy was also centered around a number of partnerships with public and private educational entities with the aim of supporting the youth. Such efforts included the strategic partnership with the Youth Empowerment Symposium, community partnership with Qout Market, strategic partnerships with LOYAC and INJAZ, supporting the Taaleb E-Square program, Zain’s FUN program, and more. 2017 Also witnessed the launch of the fourth installment of Zain Great Idea, an accelerator program that gave 12 Kuwaiti entrepreneurs an ecosystem to launch their own SMEs in the Kuwaiti and global markets.

Zain also reinforced its cooperation with a number of the leading health organization from both the private and public sectors in Kuwait, including the strategic partnerships with the Ministry of Health, Kuwait Central Blood Bank, Al Salam International Hospital, Dasman Diabetes Institute, Zain Hospital, and more. the company also launched several initiatives that serve the environment by partnering with the Kuwait Dive Team, Kyak4Kuwait team, Omniya recycling program, and more.

It is worth noting that sustainability projects launched and supported by Zain during 2017 came under the company’s well-focused CSSR strategy. During this period, Zain renewed its full support and commitment to the different social causes, being a commercial entity that seeks true partnership with the community in which it operates. 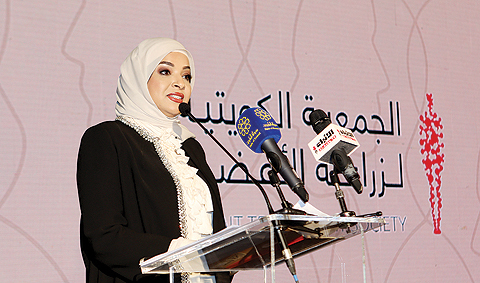 Kuwait a leader in kidney transplants with 80-100 operations annually 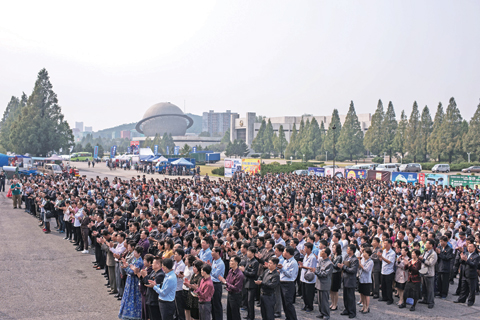 Chinese traders get down to business in North Korea 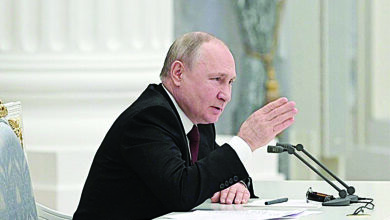