AMMAN: Zain, the leading digital service provider in Kuwait, announced its sponsorship of the Arabian Gulf Theater Troupe, which recently represented Kuwait at the closing ceremony of the International Free Theater Festival held in Amman, Jordan. During the event, the troupe received a number of prestigious awards, including the festival’s best show.

Zain’s support to the Arabian Gulf Theater Troupe – established by a number of Kuwaiti theater pioneers in 1963 – comes as part of the company’s belief in the vital role played by the private sector in shouldering the various local efforts in culture, art, and theater, which ultimately contribute to the nation’s cultural progress and add to the community’s social fabric.

The Arabian Gulf Theater Troupe recently took part in the 17th edition of the International Free Theater Festival held at the Royal Cultural Center in Amman, Jordan. During the event, the troupe received a number of accolades after an impressive performance. The troupe’s play “Anarchia” won the festival’s best show award, while actress Fatima Al-Osaimi won best actress, and actor Faisal Al-Saffar won the judging award.

Zain is keen on supporting initiatives and programs that add to the local art and touristic scenes and will spare no efforts in shouldering any group with a creative vision that serves the local community and contributes to enriching national economy. The company is especially keen on being a part of initiatives that enrich the Kuwaiti culture, heritage, and rich history of theatrical achievements.

Haaland embracing life out of his 'comfort zone' in Premier League 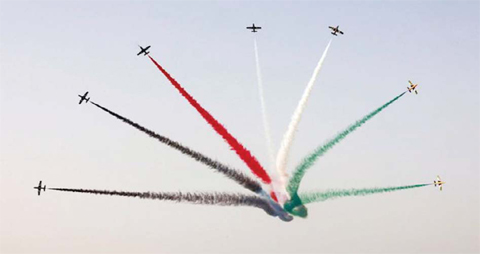 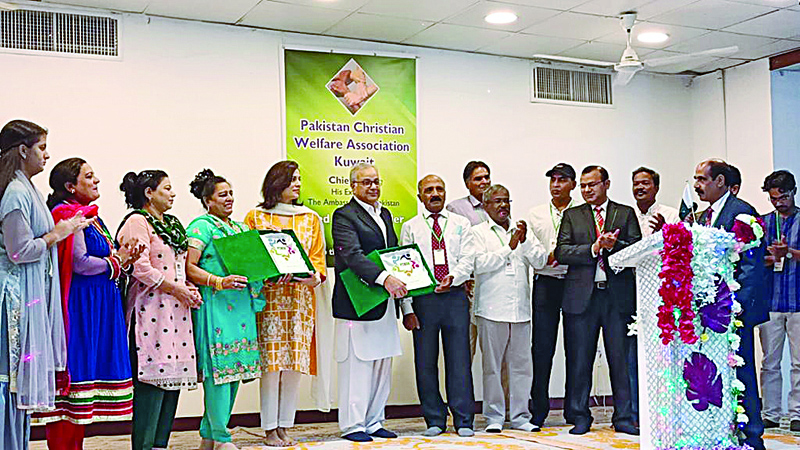 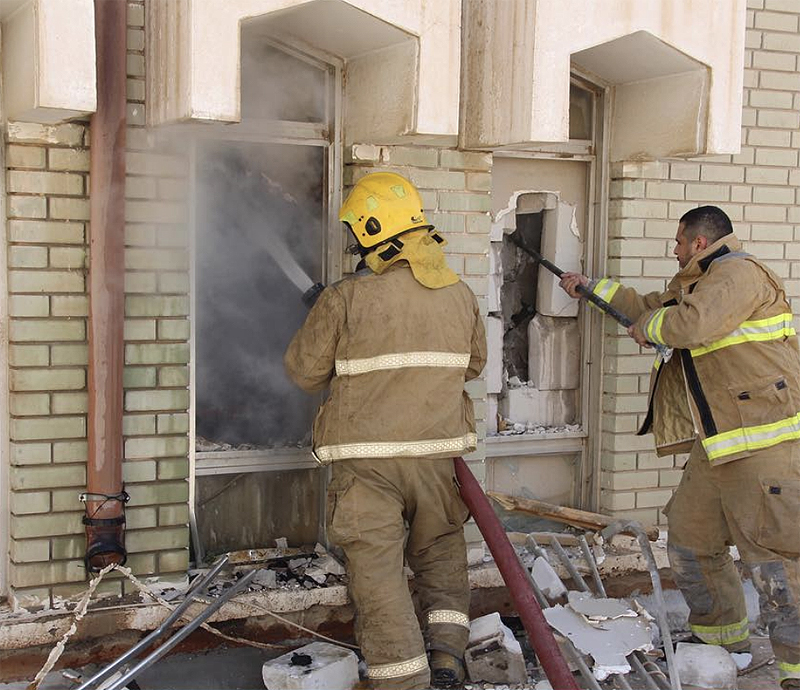 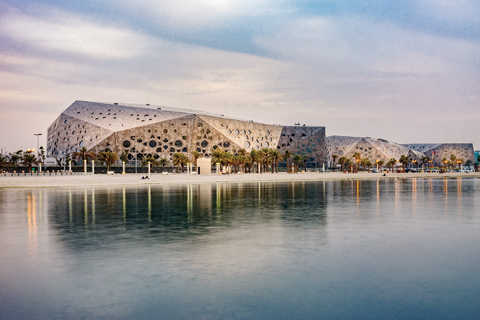