KUWAIT: Zain, the leading telecommunications company in Kuwait, announced its strategic partnership of the 10th International Invention Fair Middle East. The event is held under the patronage of His Highness the Amir Sheikh Sabah Al-Ahmad Al-Jaber Al-Sabah, and runs from 28-31 January 2018 in Arraya Ballroom at the Courtyard Marriott Hotel. Zain will be participating in the opening ceremony through its own booth, which will serve as a platform for all visitors wishing to know more about the company’s latest offerings and promotions.

Zain’s support of this major event since its inception is part of the company’s Corporate Sustainability and social Responsibility strategy, which aims at supporting the scientific arena and contribute to the further development of the scientific field in Kuwait and the region. The Invention Fair Middle East brings together a large number of local, regional, and international inventors who jointly exchange knowledge and experiences.

Zain’s Corporate Communications and Relations Director Waleed Al-Khashti noted that the private sector role is important in supporting such scientific activities and encouraging the Kuwaiti youth by raising the level of performance and refining skills to reach international levels. He also pointed out that the company was one of the first supporters of the International Inventions Fair in the Middle East since previous years.

Khashti appreciated the pioneering role of the scientific club and the participation of Kuwait in the scientific and international forums. He added that Kuwait has no less experience and knowledge in its scientific level than its counterpart in the world, and it is capable of being the first in the world in the field of scientific inventions when it is provided with sufficient support from the private sector.

The International Invention Fair is one of the most significant and largest specialized exhibitions of inventions in the Middle East, and is considered as the second largest exhibition of its kind in the world. The event is part of the International Exhibition of Geneva, and offers an opportunity for inventions from different cultures to be exhibited and the strengthening of relationships among inventors and investors.

Zain is keen on encouraging Kuwaiti and Arab talents, especially Kuwaiti inventors, in the fields of science and innovation side by side with international experts. Zain supports such areas as it believes it offers a valuable opportunity for young inventors to benefit from the expertise and knowledge of international inventors. The company will continue to foster young talents, believing that the current generation of youngsters holds the keys to the future development of Kuwait. 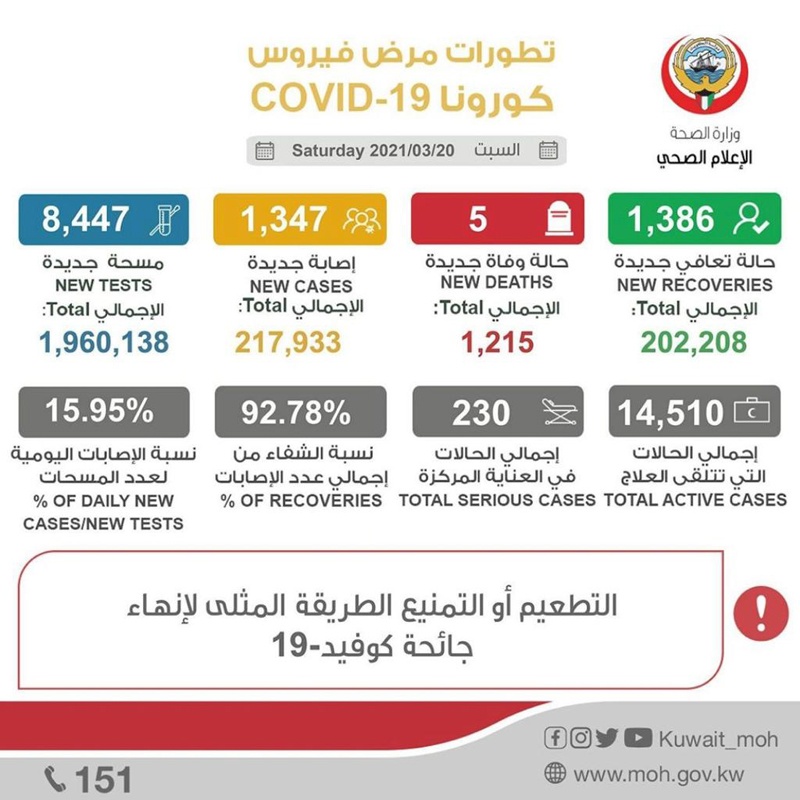 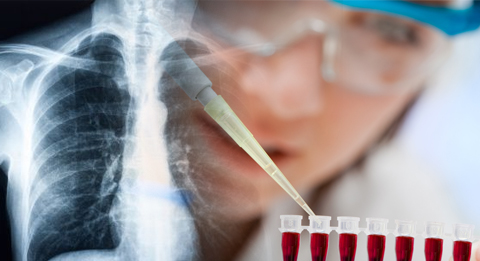 New medical tests for domestic laborers on each residency renewal 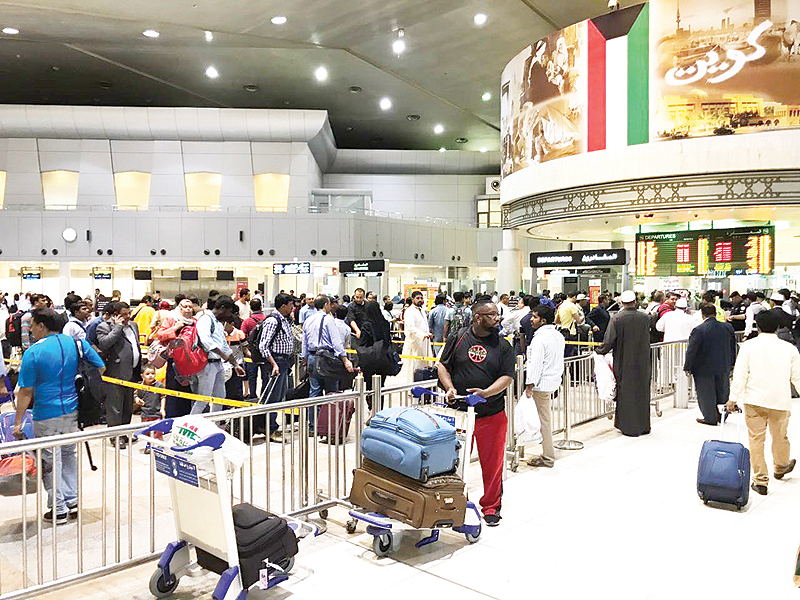 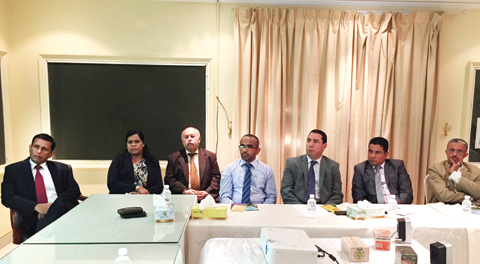