MUSCAT: The Zain sailing team, who created a sensation in 2015 by winning one leg and coming third overall in their first ever Sailing Arabia – The Tour, were overwhelmed with crew applications for the 2016 edition kicking off next month, requiring them to run two extensive training and selection trials at Oman Sail’s sailing centre in Mussanah, Oman. Along with global technology provider Huawei and global law firm Clifford Chance, the Zain sailing team is set to start the challenge officially in Dubai on Tuesday February 16th.

The mobile operator’s first venture into Sailing Arabia – The Tour last year was designed primarily as a team building exercise bringing together colleagues from across the region, but with ‘fun’ one of the most important goals. As they made their way round the course the team comprising mainly of staff from telecoms giant Zain Group eight operations, that included the participation of its Vice-Chairman and global and Kuwaiti business identity Bader Al-Kharafi, saw the support from the 7,000 strong workforce around the region snowball and when they managed to achieve a podium place at their first attempt, coming third, the team were catapulted into the spotlight.

“Initially, no one in Zain really understood what efforts and resources were required in sailing was, but once my colleagues and our sponsors Huawei and Clifford Chance could see what was involved, combined with our success, it started to generate a lot of interest. We were all blown away by it – it has generated a huge amount of buzz and corporate goodwill,” explained Mike Miller, sailing team manager and Group Executive Director at Zain Kuwait-based office. This buzz had a direct effect on their plans for 2016 so when a message was sent out inviting applications to join the Zain sailing team for Sailing Arabia – The Tour, they received 125 candidate replies, compared to just eight the previous year.

These were then whittled down to 25 candidates from Kuwait, Saudi, Bahrain, Jordan and Lebanon who were taken to Mussanah for an intensive week of training and preparation, some of them stepping on the boat for the first time. They went through an introductory training aboard the Farr 30s with two certified instructors from Oman Sail per boat. By the end of the first afternoon, everyone had learned all the basics, tacking and gybing and the following morning, in some choppy conditions, the spinnakers went up and the candidates were put to the test. Thereafter, based on this first week of training, a core 10 member team was selected who then attended another training session over the weekend of 22-23 January, with the final crew of 7 selected. “The most important thing in our selection considerations was that they had the right attitude – enthusiastic and hardworking and we were pretty impressed because sailing took them right outside of their comfort zone,” said Miller. Furthermore the telecom executive noted, “Oman Sail laid on a fantastic show for us in 2015 in terms of the quality and professionalism of the instructors, the equipment they loaned to us – it was a positive experience all round.”

He concluded by stating, “The Zain sailing team’s experience and success sent out a great message about Zain and what an interesting place it is to work. Also importantly, our sponsors Huawei and Clifford Chance were extremely satisfied with the remarkable result and overall media coverage the Zain sailing team received, and had no second thoughts on sponsoring us again in 2016.” Organised by Oman Sail, EFG Sailing Arabia The Tour is the longest offshore race in the GCC region, with 15 intense days and 760 nautical miles spanning 4 countries. The tour brings together the best local sailing talents and elite international sailors to take on an intense challenge at a perfect time of the year. Racing against nature and rivals offers an unrivalled experience to develop new skills and prepare local crew to compete at the highest level. The fleet of identical Farr30 boats encourages healthy competition as the difference between winning and losing depends completely on the skill of the crew. 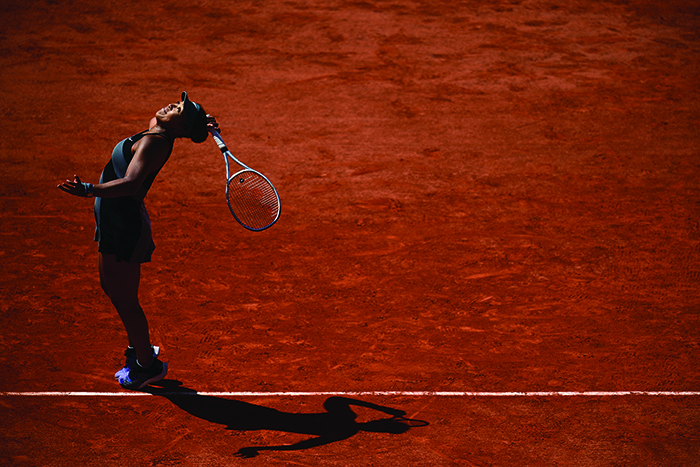 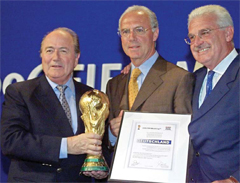 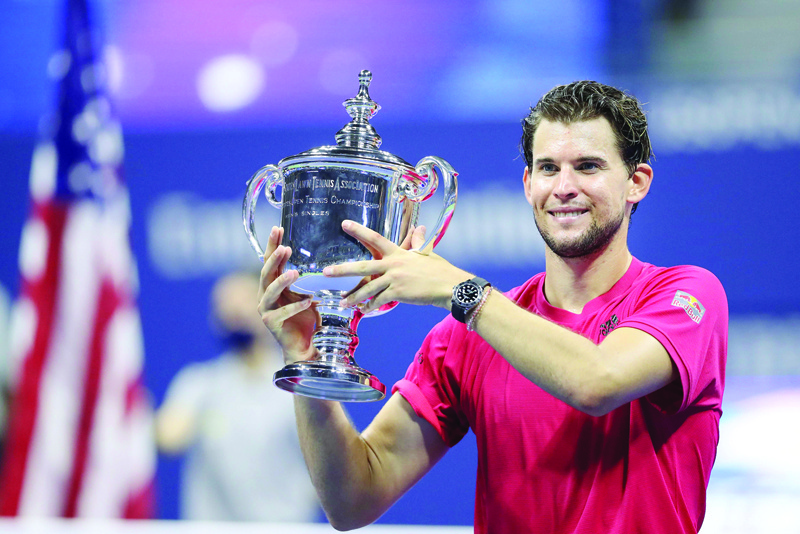 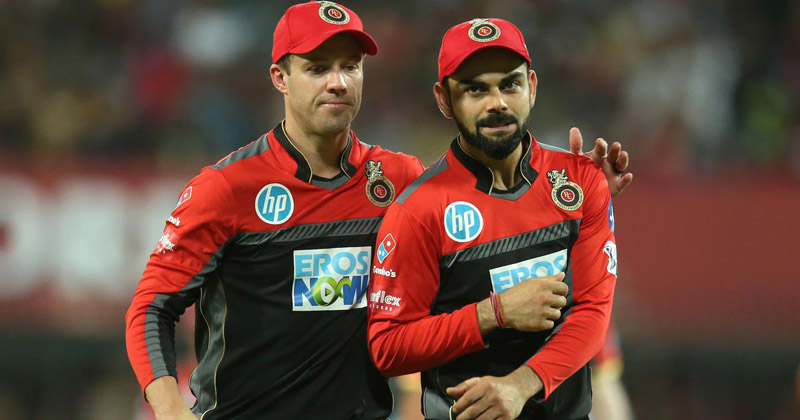 IPL final four: Mumbai again, or can Kohli cause an upset?