KUWAIT: Zain, the leading digital service provider in Kuwait, announced the continuation of its daily surprises at the 40th edition of Abdullah Meshari Al Roudhan Ramadan Football Tournament. The company is the Diamond Sponsor of the tournament for the fourth year running, which comes under the patronage of His Highness the Amir Sheikh Sabah Al Ahmad Al Jaber Al Sabah.

Zain’s support to this unique event for the fourth consecutive year comes in line with the company’s belief in the importance of supporting the youth and sports sectors in Kuwait, as well as encouraging the various sporting initiatives that cater to young people. The event witnesses impressive participation of football enthusiasts from across Kuwait and the GCC, and Zain will remain committed to supporting and sponsoring sports, emphasizing its dedication to the elevation of Kuwaiti youth and sports.

Al Roudhan Ramadan Football Tournament is considered the most prominent sporting event in Kuwait during the Holy Month of Ramadan of every year. Football fans in Kuwait and the GCC look forward to it with great passion, given the fact that it witnesses high levels of professionalism through both the competing local teams as well as the international football stars hosted. This year, Al Roudhan tournament will witness the participation of three international football legends that have millions of fans around the world: Italian legend Francesco Totti, Ivorian legend Didier Drogba, and Croatian legend Luka Modri?.

As it does every year, Zain will be present at Al Roudhan Tournament on a daily basis, where it will be interacting with the audiences through various competitions, activities, and entertainment programs. The company will also be distributing valuable prizes and holding daily challenges and competitions on its official social media channels, and more.

Zain believes in the support of the various initiatives that contribute to the development of the Kuwaiti sports and youth sectors. The company reflects this belief through its support to such distinguished sports events as well as through its support to Kuwaiti athletes in various sports who proudly represent Kuwait in local and international arenas. 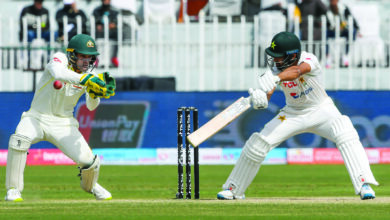 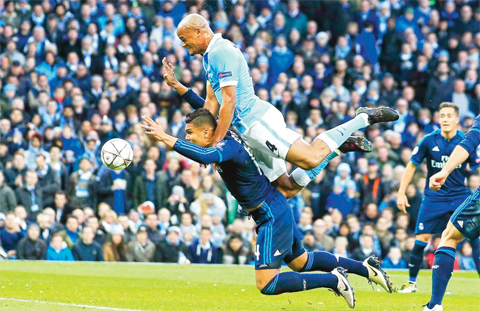 Man City hold Real to stay in hunt for final 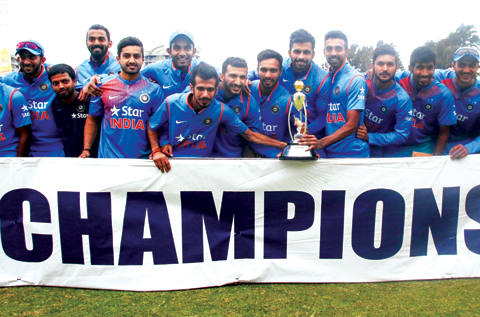 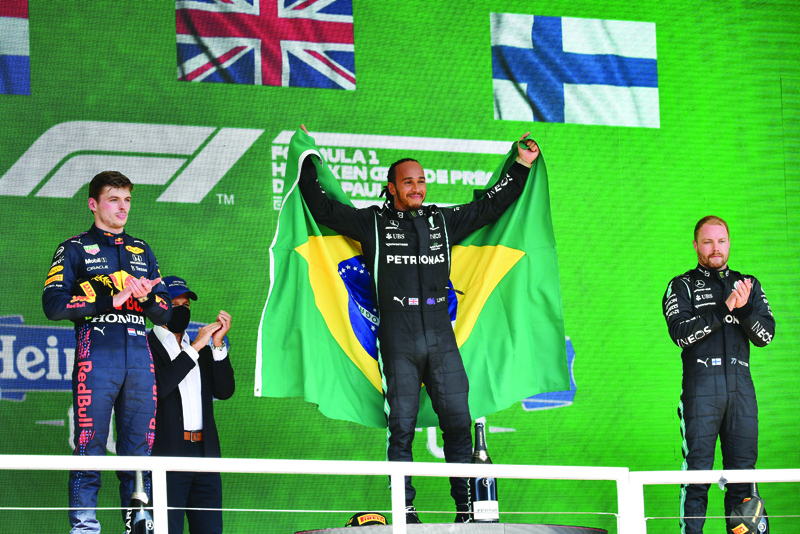