LUSAKA: Zambian president-elect Hakainde Hichilema yesterday slammed the southern African country’s outgoing “brutal regime” while promising a “better democracy” in his debut address to the nation, hours after winning the top job in a landslide. Speaking shortly after his predecessor Edgar Lungu conceded defeat, the business tycoon and veteran opposition leader said his camp had been victims of a “brutal regime that is exiting”. “I will be a president of all Zambians, of those that voted for me and of those that did not,” he pledged.

After a campaign dominated by the country’s economic woes and marred by sporadic violence, Hichilema garnered 2,810,757 votes against 1,814,201 for the incumbent Edgar Lungu, according to nearly final results. Lungu conceded defeat, saying he congratulated “my brother… Hichilema for becoming the seventh republican president.”

In a nationally televised address, Lungu thanked Zambians for “a great opportunity to be your president. I will forever cherish and appreciate the authority you invested in me.” The electoral commission proclaimed Hichilema president-elect in the early hours of yesterday, bringing the curtain down on Lungu’s nearly six-year reign.

Hichilema, 59, pledged: “We will foster a better democracy… rule of law, restoring order, respecting human rights, liberties and freedoms.” Wiping away tears, Hichilema said his victory was the “historic moment millions of Zambians have been waiting for.” Hundreds of supporters had gathered on the dirt road leading up to Hichilema’s sumptuous residence in a leafy suburb of Lusaka, and they shouted “Bally, Bally” (slang for “father”) as he began to speak. “It is with great honour, humility, gratitude that I stand before you today to say change is here,” Hichilema said.

Recalling that he had been arrested 15 times, Hichilema said: “We are not going into office to arrest those who arrested us.” He added: “Once we restore the rule of law, we will see more economic investment.” It was Hichilema’s sixth bid for the top job and his third challenge to his bitter rival Lungu, 64, after losing to Lungu by a wafer-thin 100,000-vote margin in 2016.

‘Finally, he has done it!’
Thousands of supporters flocked onto the streets of Lusaka, erupting into song and dance, cheering and waving party flags. The celebrations continued into the morning. At a hotel breakfast room early yesterday, a waiter had swapped his usual dark tie for a bright red one.

“My vote helped swing it,” he told AFP with a wide smile and twinkling eyes. On Saturday, as ballots were being counted, Lungu cried foul, but his objections gained little traction. International election observers have commended the polls’ transparent and peaceful organisation, with a turnout of around 70.9 percent-a huge jump from the 57.7 percent recorded in the 2016 polls. But they also criticised restrictions on freedom of assembly and movement during campaigning.

Security forces blocked Hichilema from campaigning in several areas, including the strategic Copperbelt Province, citing breaches of coronavirus measures and a public order act. Lungu deployed the military following pre-election clashes and reinforced the army presence in three provinces after two deaths were reported on election day. Social media access was restricted in the capital Lusaka just as Hichilema cast his vote but was restored on Saturday following a court order.

Democracy boost?
Observers viewed the election as a referendum on Lungu’s rule, which saw plummeting living standards and deepening repression in the country of more than 17 million. Legislative and local elections were held alongside the presidential ballot on Thursday. Kenya’s former prime minister Raila Odinga congratulated Hichilema for a “decisive victory”. “The Zambian people have made Africa proud for conducting a successful election,” Odinga tweeted. The election “reminds fellow Africans elsewhere that nothing is impossible”.

Despite occasional episodes of political violence, Zambia has earned a reputation for stability. Every transition of power has been peaceful since the former British colony adopted its multi-party system in 1990. “Zambians have lived up to be true democrats. It’s a different African story,” Ringisai Chikohomero, researcher at the Pretoria-based Institute for Security Studies, told AFP. Hichilema’s prime task on taking office will be to tackle an economy wracked by high debt, inflation and unemployment. Last year, the copper-rich southern African nation became the first country on the continent to default on its debt in the coronavirus era. – AFP 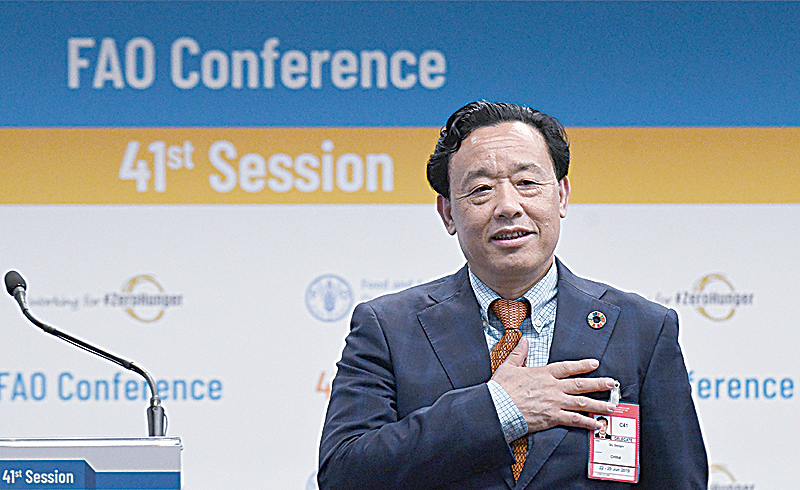 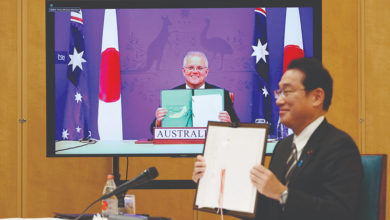 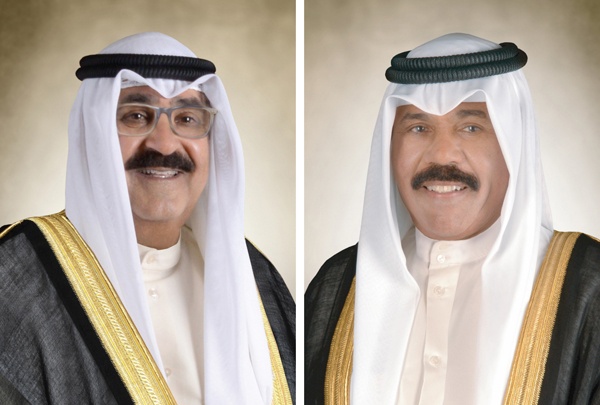 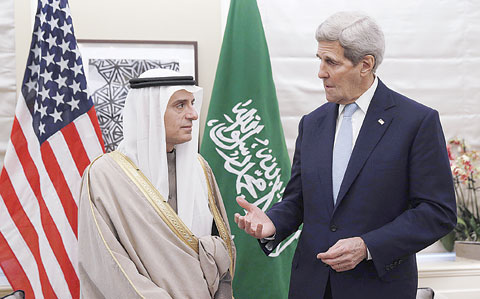 US, Iran forge new diplomatic relationship as deal advances – Kerry talking to Zarif more than any other leader