Zendaya dominated the MTV Movie and TV Awards on Sunday as her teen drama “Euphoria” and big-screen superhero blockbuster “Spider-Man: No Way Home” were voted best show and best movie respectively. The light-hearted awards, taking place at the start of the summer blockbuster season, are voted for online by the public, and underscored the huge popularity of the 25-year-old former Disney child star.

Zendaya won best performance in a show for “Euphoria,” HBO’s often bleak and hard-hitting look at modern teen life, which also won offbeat awards for “best fight” and a new award for the best on-screen “hookup.” The MTV awards have long bestowed tongue-in-cheek “golden popcorn” statuettes for categories ranging from “best kiss” to “most frightened performance.”

With obsessive fans encouraged to vote multiple times for their favorites, the awards tend to recognize mainstream and commercial hits with large and devoted social media followings. It was little surprise therefore that “Spider-Man: No Way Home”-by far the biggest box office hit since the pandemic-won best movie. The film has earned almost $1.9 billion worldwide, and is the third-biggest hit for domestic theaters ever.

It also won best performance in a movie for Zendaya’s on-screen and real-life boyfriend Tom Holland, who plays the latest incarnation of the web slinging superhero-although neither attended the ceremony in Santa Monica, near Los Angeles, in person. Lending some A-list stardust to the room, Jennifer Lopez was presented a non-competitive “Generation Award.”

She thanked “true love” before telling her fiance Ben Affleck “and everybody at home” that she was on her way back for dinner. Lopez also won best song, for “On My Way (Marry Me),” while 19-year-old multiple Grammy winner Olivia Rodrigo won best music documentary “Olivia Rodrigo: driving home 2 u.”

Jack Black was also honored by MTV for his career on Sunday. The 52-year-old attempted an energetic entrance, somersaulting on stage to youthful cheers from the audience, before breathlessly calling for “a little blast of oxygen.” Daniel Radcliffe, who won best villain for adventure comedy “The Lost City,” joked that his British accent had made his evil turn a breeze.

“This is a universally recognized accent of pure evil,” he said. “This is a voice that would kick a puppy or not give Oliver Twist more food.”I really should thank my parents most for just having the foresight, all those years ago, to have me be British, so that I could grow up sounding naturally evil enough to one day win this award.” – AFP 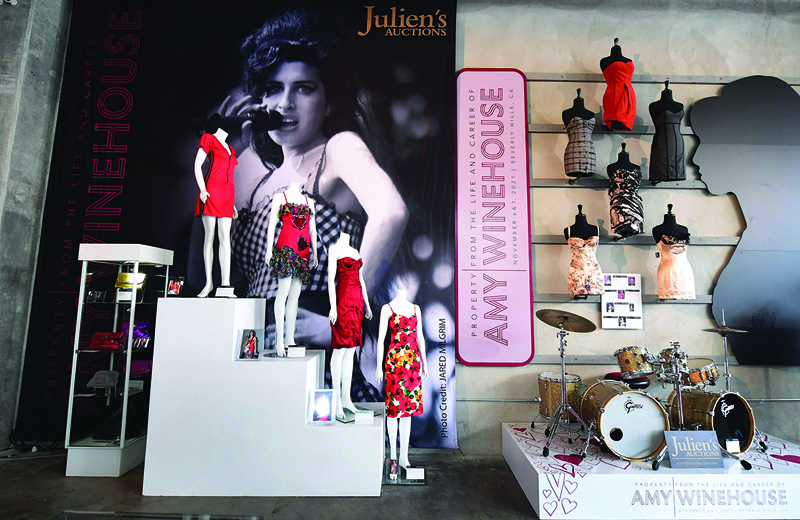 Amy Winehouse’s last concert dress to go under the hammer 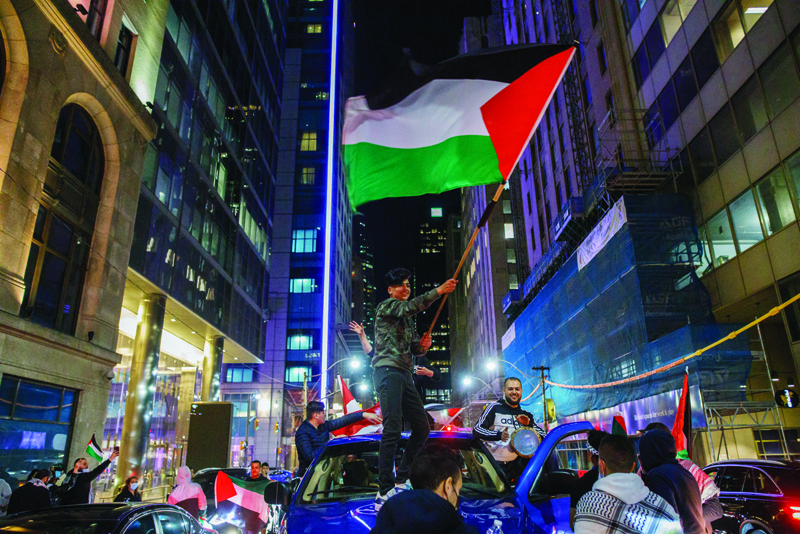 Thousands rally in N America in solidarity with Palestinians 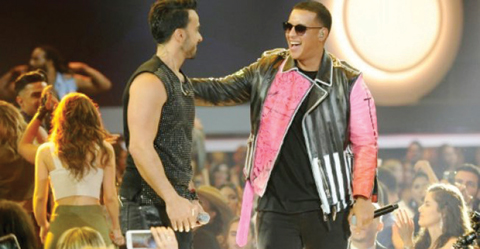 Daddy Yankee gets the world dancing again with viral song