MADRID: Real Madrid boss Zinedine Zidane insisted he was proud of his side’s display despite slipping further behind Barcelona in the La Liga title race with a 1-1 draw at Real Betis on Sunday. Zidane had cruised to victory in his first two games in charge since replacing Rafael Benitez earlier this month, scoring five goals against Deportivo La Coruna and Sporting Gijon.

However, Los Blancos were stunned by Alvaro Cejudo’s early opener and, despite dominating the majority of the match, could only reply through Karim Benzema’s 21st goal of the season 19 minutes from time. “I am very proud of what they did tonight, we’re just missing two more points,” said the Frenchman. “We are on the right track and we need to take the positives. “It is clear losing two points is the negative thing, but there were some very good things tonight and we need to take those positives forward and fight until the end.”

Barcelona and Atletico Madrid now lead Real by four points at the top of the table, whilst Barca also have a game in hand on both sides from the capital. “The truth is I didn’t expect (to drop two points) but football is like that, if you don’t take your chances anything can happen,” Zidane added. “But given how we played, I can’t reproach the players for anything.”

Betis hadn’t scored in their previous seven games as part of a 10-game winless streak, but needed just seven minutes to make the breakthrough in spectacular fashion. Keylor Navas made a fine save to block Ruben Castro’s first effort, but the ball eventually fell to Cejudo on the edge of the area, who unleashed a volley into the top corner which Zidane himself would have been proud of in his playing days.

Madrid responded well to going behind and Cristiano Ronaldo and Pepe both missed glorious chances to equalize before half-time, whilst Benzema also had a huge penalty claim waived away. Benzema did finally level from James Rodriguez’s cutback, but Antonio Adan made brilliant saves from Rodriguez and Benzema to salvage a point for Betis.

Barca also face both Atletico and Real at home in the tile run with Atletico visiting the Camp Nou next weekend. And Pepe was more realistic about his side’s chances to preventing the European champions claiming a sixth title in eight years. “It isn’t impossible, but it has become more difficult and it is a bit further out of our reach,” he said. “We need to keep working as a team and try to get the idea of what Zizou wants as quickly as possible.” – AFP 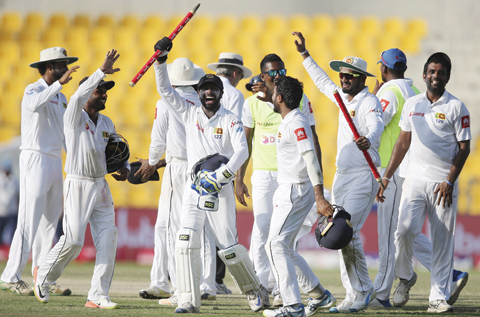 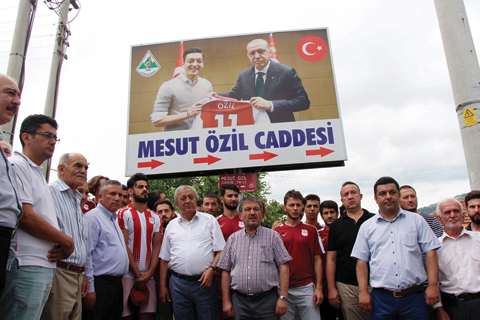 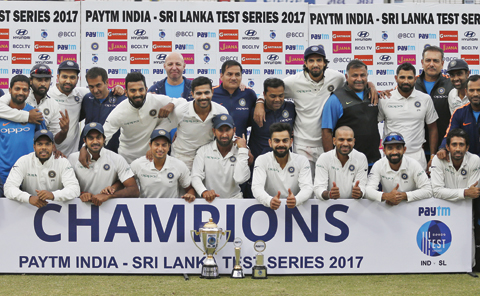 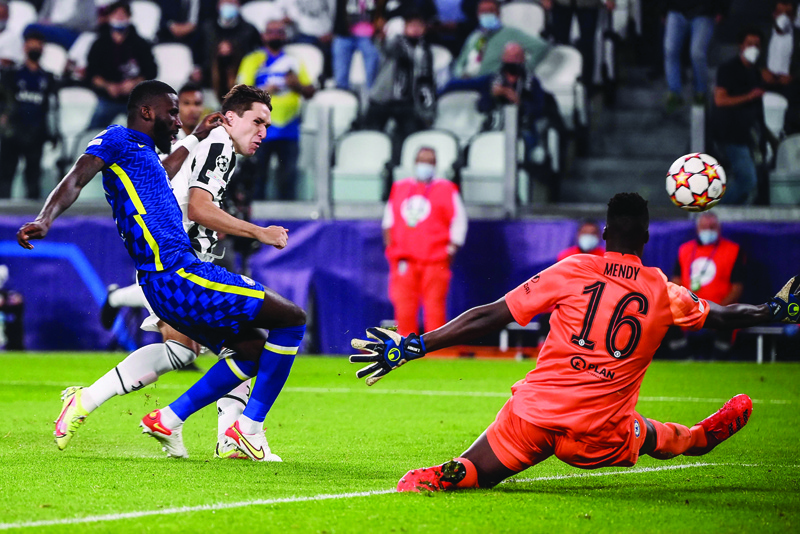 Chiesa strikes to give Juve huge win over holders Chelsea