DHAKA: Neville Madziva hit 18 runs in the last over as Zimbabwe pulled off a nail-biting three-wicket victory against Bangladesh in the second Twenty20 international to level the two-match series in Dhaka yesterday. Madziva first starred with his pace bowling and then made the most of a reprieve to score an unbeaten 28 runs to steer Zimbabwe to 136-7 in 19.5 overs, after the visitors restricted Bangladesh to 135-9 at the Sher-e-Bangla National Stadium. Bangladesh, who won the preceding one-day series 3-0, almost sealed off another clean-sweep when Nasir Hossain dismissed Malcolm Waller in the first ball of the last over, but Madziva hit the off-spinner for 6, 2, 4, and 6 off the next four balls to stun the home crowd.

Madziva was caught behind for 10 in the previous over off medium pacer Mustafizur Rahman, but the right-hander was called back after television replays showed Rahman had overstepped. Waller made 40 off 27 balls with two fours and three sixes and shared 55 runs in the sixth wicket stand with Luke Jongwe (34) as Zimbabwe recovered from a wobbly 39-5 to win the game. The victory ended Zimbabwe’s 13-match losing streak against Bangladesh in all formats of the game. “When I saw Nasir bowling, I told myself to get on strike,” Madziva said after the match. “I had that self-belief that we will win this game. “I enjoy facing spinners more. I said to myself, this is it. I will go back to my country with a win,” he said. Anamul Haque earlier made 47 off 51 balls to hold the Bangladesh innings together amid a free-fall of wickets at the other end. Pacer Tinashe Panyangara claimed 3-30 for Zimbabwe while leg-spinner Graeme Cremer and Madziva claimed two wickets each giving away 21 and 25 runs respectively.

The hosts started confidently as Tamim Iqbal and Imrul Kayes put on 34 runs in the opening stand after skipper Mashrafe Mortaza elected to bat first. Tamim miscued a pull shot off Madziva to give a catch to Sean Williams at long on for 21 and Kayes fell in the next over to Tendai Chisoro for 10. Zimbabwe then made regular breakthroughs to keep the home side in check. Bangladesh coach Chandika Hathurusinghe said his side was still developing in the Twenty20 format. “I think we still need to find our best gameplan, approach and combination,” he said. “We are still developing in T20s. So in that sense I think we have probably a long way to go to be consistent.” Anamul was run out in the final over as Bangladesh settled for their lowest total against Zimbabwe in five Twenty20 internationals. — AFP 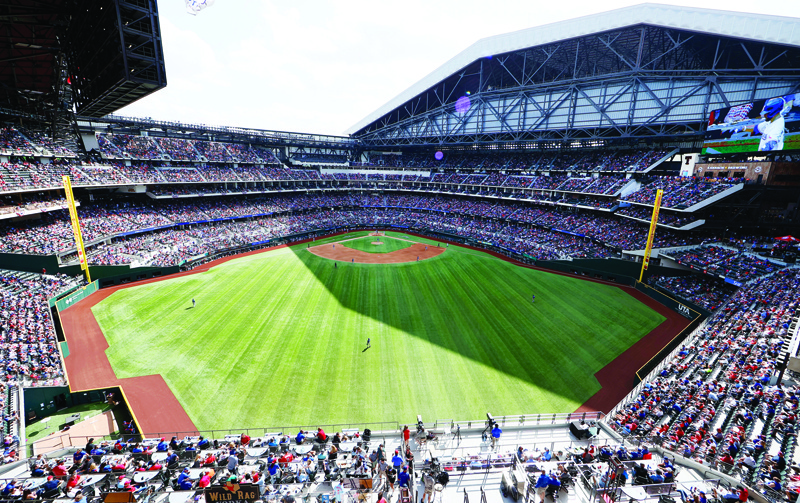 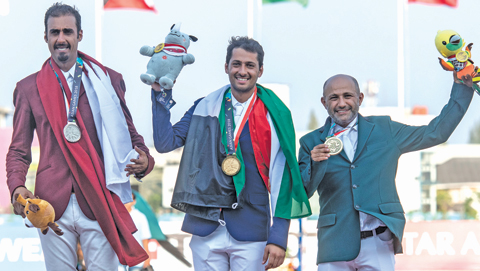 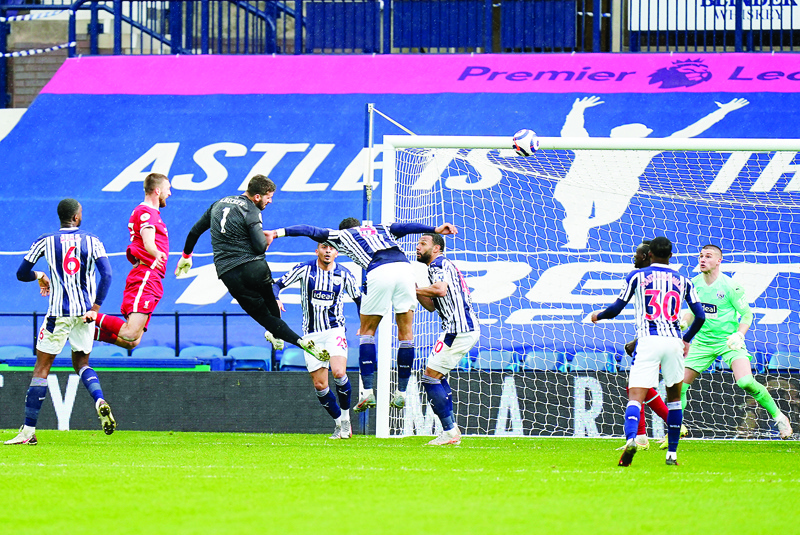 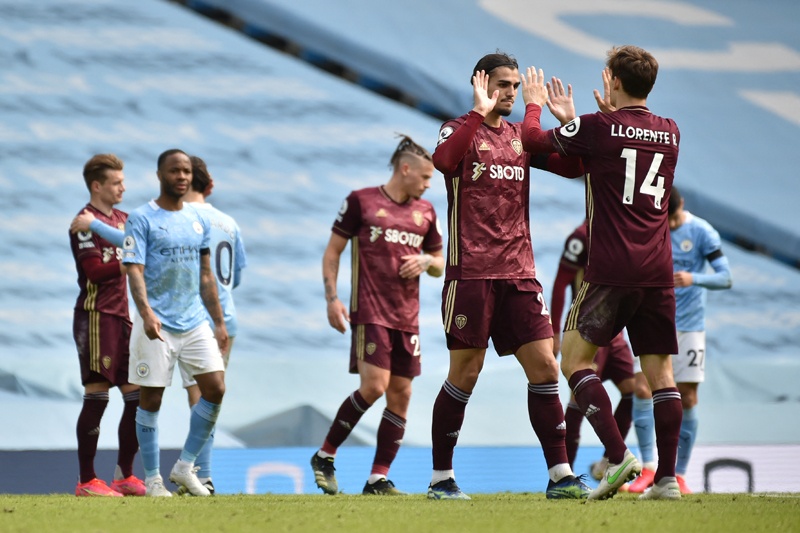