UNITED NATIONS: Zionist entity is deliberately impeding progress toward a two-state solution and can no longer be considered a reliable partner in the peace process, Palestinian leader Mahmud Abbas told the United Nations on Friday.

His remarks come a day after Zionist Prime Minister Yair Lapid said he supported a two-state solution, but Abbas said the proof would be immediate negotiations. Repeating grievances, Abbas said the Jewish state has acted with “total impunity” against people in the Gaza Strip and the West Bank and that Palestinians’ trust in the prospects for peace is “regressing.”

Zionist entity “is, through its premeditated and deliberate policies, destroying the two-state solution,” the Palestinian Authority (PA) president said in a speech to the General Assembly. “This proves unequivocally that Zionist entity does not believe in peace,” he added. “Therefore, we no longer have an Zionist partner to whom we can talk.”

Lapid, in his own address, reiterated his support for the creation of a “peaceful” Palestinian state. Abbas called the remarks a “positive development,” but said a true test of credibility “is for the Zionist government to go back to the negotiation table-immediately, tomorrow.”

Zionist-Palestinian peace negotiations have been stalled since 2014. The Lapid government’s current strategy is to try to support the Palestinian economy, but without embarking on a peace process with Abbas. The 87-year-old Abbas is contending with growing unrest in parts of the West Bank that threatens to spiral out of control, and his popularity in the territory has slumped to historic lows.

Some Palestinians accuse the PA of being Zionist pawns and tacitly accepting the occupation of the West Bank.  Abbas told the General Assembly that Zionist entity has been engaged in a campaign of land confiscation in the occupied territories and was giving the military “total freedom” to kill or otherwise use excessive force against Palestinians.

“This is the truth: They are an apartheid regime,” he said, using a comparison that infuriated Zionist entity. Abbas’s speech was “a lie-filled rant completely detached from reality,” said Israel’s ambassador to the United Nations, Gilad Erdan.

“President Abbas uses the UN as a platform to incite hatred against Zionist entity, while glorifying the terrorists that he himself funds,” Erdan said in a statement, after the Palestinian leader praised jailed militants. In demanding the international community hold Israel accountable for “the massacres they have committed,” Abbas accused the United Nations and its more powerful members, notably the United States, of “protecting Israel.”

He reiterated the Palestinians’ position that Israel be brought before the International Criminal Court so that it is forced to “shoulder its legal, political, moral and financial responsibilities.” The United States has been urging the PA not to pursue a case at the ICC, arguing it is not a sovereign state and that the court unfairly targets Zionist entity.

Zionist entity has occupied East Jerusalem and the West Bank since 1967 and from 2007 has imposed a blockade on the Gaza Strip, a Palestinian territory controlled by the Islamists of Hamas. A year ago, Abbas addressed the UN by videolink and said he was giving Zionist entity one year to withdraw from occupied territory or he would no long recognize the Jewish state based on pre-1967 borders. He did not mention the ultimatum Friday, but focused instead on the lack of international recognition of the Palestinian territories. – AFP 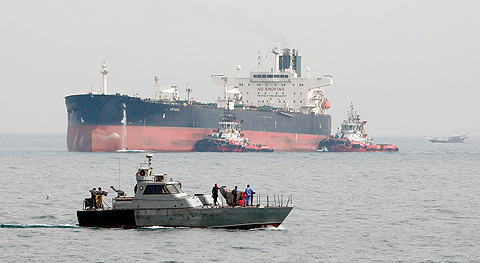 Iran moving oil export terminal out of the Gulf 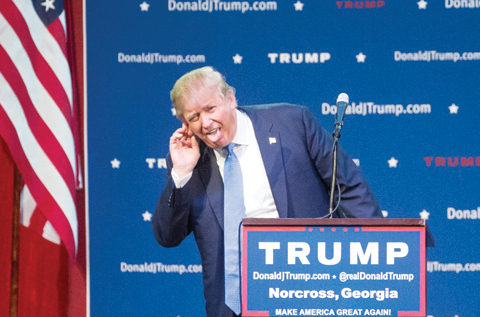 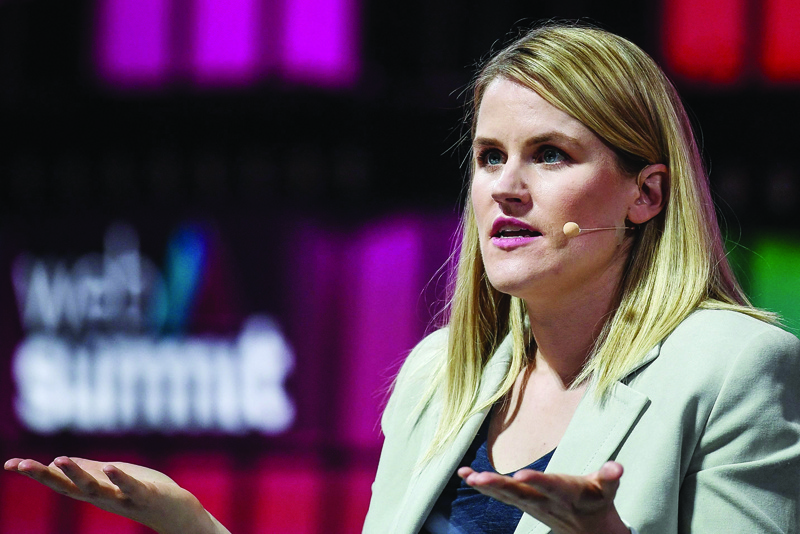 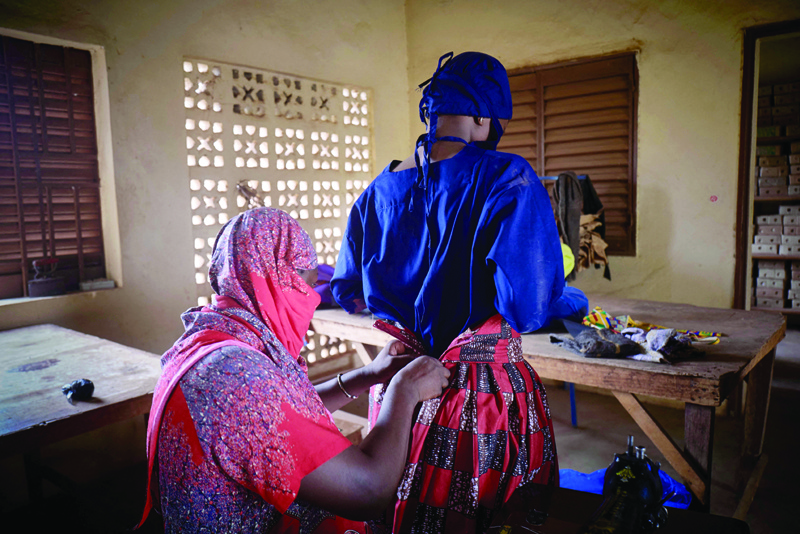