JERUSALEM: Zionist warplanes hit Hamas military sites in the Gaza Strip on Saturday in retaliation for rocket fire from the Palestinian enclave run by the Islamist movement, the Zionist army said. After the strikes, balls of flame shot into the air, leaving dark smoke drifting over the territory. Hamas spokesman Hazem Qassem said the air raids, in the southeast of Gaza City, “are an extension of the aggression against Palestinian territory in Jerusalem and the occupied West Bank,” after the killing of three Palestinians on Friday.

Twelve Palestinians were also wounded in that same incident during a Zionist army raid in Jenin, a stronghold of armed Palestinian factions in the West Bank. The men were killed when Zionist forces opened fire on their vehicle, the Palestinian news agency Wafa said. The Zionist army said soldiers had come under fire during an operation to search for weapons. One of the dead was a Hamas commander, the group said, vowing that the killings “will not go unpunished”.

Qassem made no mention of whether Saturday’s air strikes caused any casualties. The Zionist army said hours earlier that air raid sirens sounded in the southern Zionist city of Ashkelon and in areas near the blockaded Gaza Strip. In April, Zionist warplanes also hit Gaza after Palestinian armed groups fired rockets from the territory.

That exchange came after nearly a month of deadly violence focused on Zionist-annexed east Jerusalem’s flashpoint Al-Aqsa mosque compound, the third holiest site in Islam. The impoverished Hamas-controlled Gaza coastal enclave of 2.3 million people has been under a Zionist blockade since 2007. 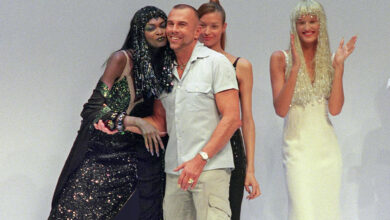 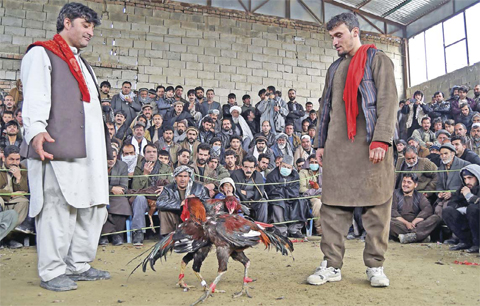 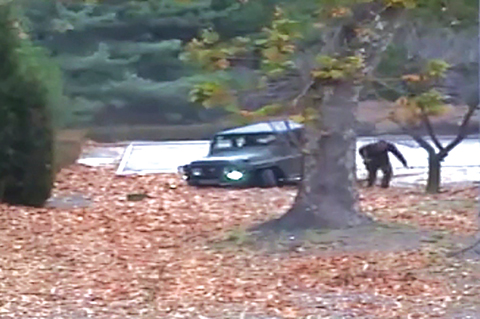 Egypt fears influx of militants after IS defeat