NAQURA: Zionist entity and Lebanon struck a US-brokered maritime border agreement Thursday that opens up lucrative offshore gas fields for the neighbors that remain technically at war. US President Joe Biden hailed the “historic” deal that comes as Western powers clamor to open up new energy  production and reduce vulnerability to supply cuts from Russia. The agreement was signed separately by Lebanon’s President Michel Aoun in Beirut and by Zionist Prime Minister Yair Lapid in Jerusalem, and went into effect after the papers were delivered to mediators.

“Both parties took the final steps to bring the agreement into force and submitted the final paperwork to the United Nations in the presence of the United States,” Biden said in a statement. Zionists’ arch-foe, the Lebanese Hezbollah group, said it would end its “exceptional” mobilization against the country, after threatening to attack Zionists for months should it reach for offshore gas reserves at the border before the deal was signed. “Our mission is complete,” Hezbollah leader Hassan Nasrallah said in a televised speech.

The deal comes as Lebanon hopes to extract itself from what the World Bank calls one of the world’s worst economic crises in modern history, and as Lapid seeks to lock in a major achievement days ahead of a general election on November 1. The exchange of letters was held in the southern Lebanese border town of Naqura, in the presence of US mediator Amos Hochstein and UN Special Coordinator for Lebanon Joanna Wronecka, who will now deposit the new maritime coordinates at the UN headquarters in New York.

Biden said that “energy – particularly in the Eastern Mediterranean – should not be a cause for conflict, but a tool for cooperation, stability, security and prosperity. “This agreement takes us one step closer to realizing a vision for a Middle East that is more secure, integrated and prosperous, delivering benefits for all the people of the region.” Hours before signing it, Lapid had claimed that Lebanon’s intention to ink the deal amounted to a de-facto recognition of the Jewish state.

“It is not every day that an enemy state recognizes Zionist entity, in a written agreement, in front of the entire international community,” he said. Aoun denied Lapid’s assertion, countering that “demarcating the southern maritime border is technical work that has no political implications”. The deal comes as political parties in Zionist entity – including Lapid’s centrist Yesh Atid – jockey for position in what will be the fifth general election in less than four years.

Veteran right-winger and longtime premier Benjamin Netanyahu has his sights set on a comeback and he dismissed the maritime deal as an “illegal ploy” early this month. London-listed Energean on Wednesday said it began producing gas from Karish, an offshore field at the heart of the border agreement, a day after Zionists gave the green light. Lebanon meanwhile will have full rights to operate and explore the so-called Qana or Sidon reservoir, parts of which falls in Zionist territorial waters, with the Jewish state receiving some revenues.

With demand for gas rising worldwide because of the energy crisis sparked by Russia’s invasion of Ukraine, Lebanon hopes that exploiting the offshore field will help ease its financial and economic crisis. But analysts caution that it will take time for production to start in Lebanese waters, meaning no quick return for a country that is desperately short of foreign exchange reserves.

Exploration has so far only been tentative – a 2012 seismic study of a limited offshore area by the British firm Spectrum estimated recoverable gas reserves in Lebanon at 25.4 trillion cubic feet, although authorities in Lebanon have announced higher estimates. The maritime border deal could not have been signed by Lebanon without the consent of Hezbollah, a powerful Shiite faction backed by Zionists’ arch nemesis Iran.

Hezbollah leader Nasrallah said that the deal “is not an international treaty and it is not a recognition of Zionist entity,” while hailing it as a “great victory for Lebanon”. Zionists and Hezbollah fought a 34-day war in 2006 and the Shiite movement is the only faction to have kept its weapons after the end of Lebanon’s 1975-1990 civil war. On July 2, Zionist entity said it had downed three drones launched by Hezbollah that were headed towards the offshore field of Karish. – AFP 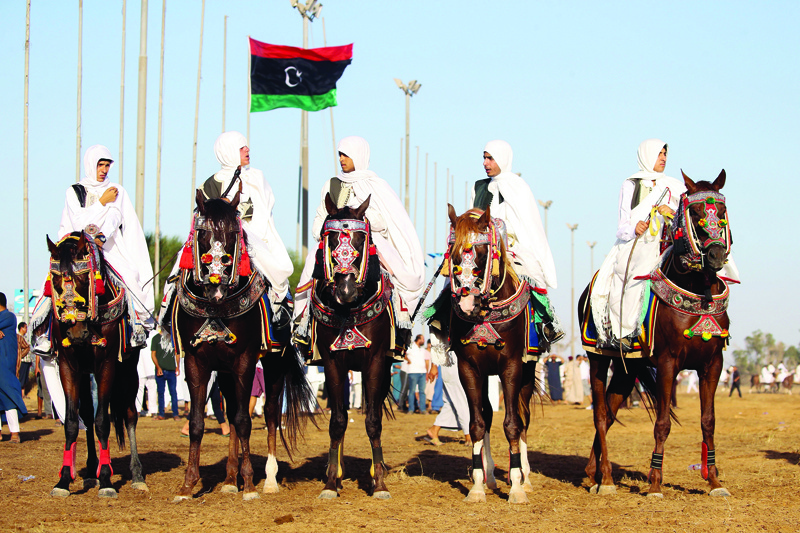 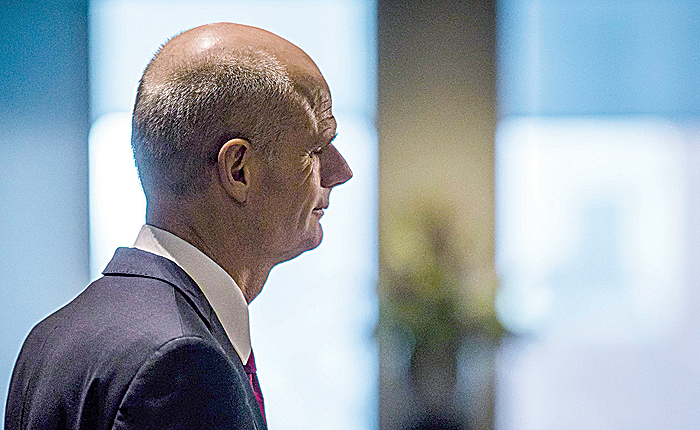 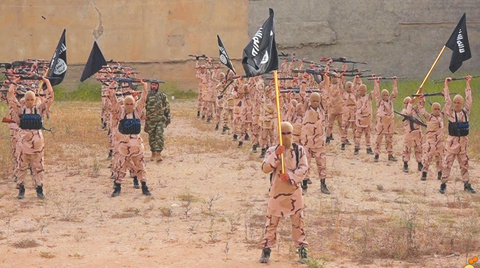