PARIS: Alexander Zverev, the man seen as a potential French Open champion, crashed out in the first round yesterday while Johanna Konta became the second top 10 women’s player to exit. Zverev, just 20 and fresh from his sensational Rome Masters demolition of Novak Djokovic, slumped to a 6-4, 3-6, 6-4, 6-2 defeat to Spain’s Fernando Verdasco, 13 years his senior. “I played absolute shit, that’s why I lost,” said Zverev. “But life goes on, it’s not a tragedy. In Rome I played fantastic, I won the tournament. Here I played bad, I lost first round. That’s the way it goes.” In a match controversially suspended on Monday at one set each, Zverev was defeated in a fog of mistakes and despondency.

The beanpole German committed 50 unforced errors and drew jeers from the Philippe Chatrier court crowd when he took out his frustration by hammering his racquet into the clay. Left-handed Verdasco, playing his 14th Roland Garros and 56th consecutive major, had lost to Zverev in the first round on clay in Madrid earlier this year. But he is an experienced Grand Slam competitor, making the last 16 in Paris on four occasions. “I practised really hard before this match against a great player like Alexander and I am super happy to be here on this court,” said Verdasco who next plays France’s Pierre-Hugues Herbert. “Maybe it was my experience. You have to be ready emotionally and physically because it can be a long match.” Third seed and 2015 champion Stan Wawrinka was an easy winner, defeating Slovakian qualifier Jozef Kovalik 6-2, 7-6 (8/6), 6-3. Wawrinka saved two set points in the second set tiebreaker before going on to down the 152nd-ranked qualifier.

DEL POTRO RETURNS
Juan Martin del Potro marked his return to the French Open after an absence of five years by defeating Argentine compatriot Guido Pella 6-2, 6-1, 6-4. “I love to be playing this tournament again after five years,” said 2009 US Open champion Del Potro, who reached the quarter-finals in his last appearance in Paris before blowing a two-set lead against Roger Federer.

Taiwan’s Hsieh Su-Wei, the world number 109, stunned seventh seed Konta 1-6, 7-6 (7/2), 6-4. Konta is the second top 10 woman to lose in the first three days after world number one Angelique Kerber was also dumped out in the first round. “I tried very hard and gave myself a big chance. Every time I tried to run as fast as I can and get the ball back,” said Hsieh, who won for the just the second time in seven trips to Roland Garros. Konta has yet to win one match in the main draw in three attempts. There were no such problems for fifth-seeded Rome champion Elina Svitolina as the 2015 quarter-finalist defeated Yaroslava Shvedova of Kazakhstan 6-4, 6-3. Andy Murray targets a French Open tonic later Tuesday as the 2016 runner-up seeks to get his season back on track. World number one Murray, who was the first British man to reach the Paris final since 1937 when he lost to Novak Djokovic 12 months ago, faces Andrey Kuznetsov.

The 30-year-old has endured a trying 2017 with bouts of illness as well as an elbow injury conspiring against him and his form. He suffered a shock fourth round defeat to Mischa Zverev at the Australian Open. On clay, he lost in the third round in Monte Carlo, made the semis in Barcelona, was a third-round loser in Madrid before an opening defeat in Rome to Fabio Fognini. In the women’s event, 2014 runner-up Simona Halep, seeded three, faces Jana Cepelova of Slovakia whose only two wins at the tournament came four years ago. — AFP 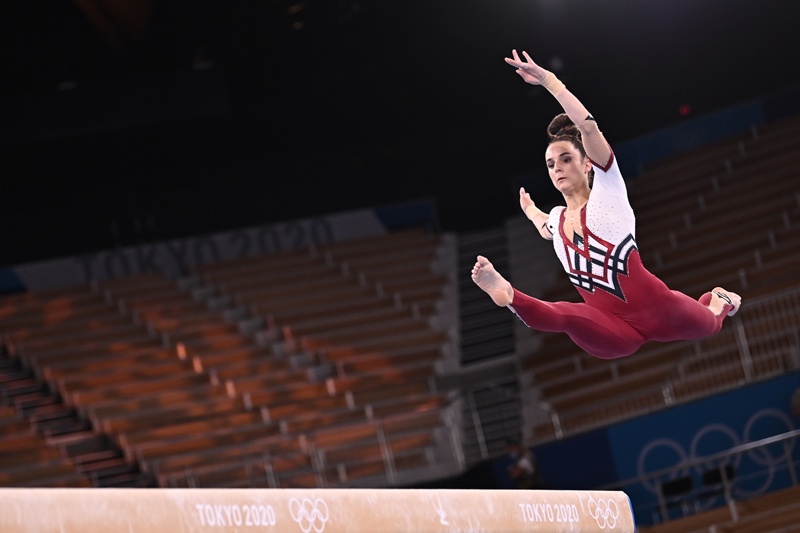 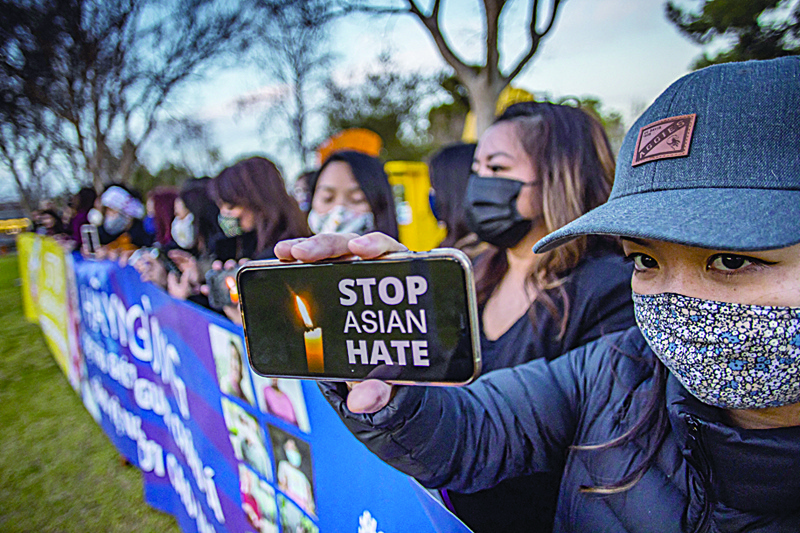 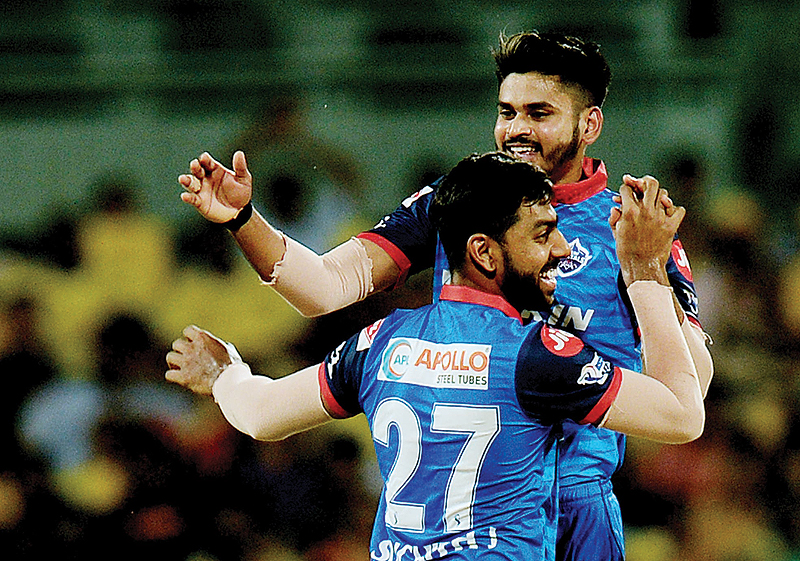 From name to fortune, Delhi change for the better in IPL